Posted on September 8, 2016 by admin in Sports News 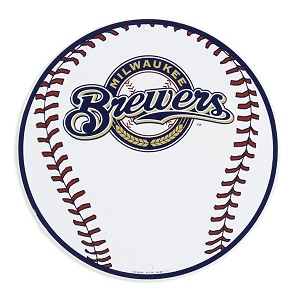 Jonathan Villar hit a pair of home runs, Keon Broxton took away a home run from Anthony Rizzo in the ninth inning, as the Milwaukee Brewers beat the Chicago Cubs 2-1 on Wednesday.

Milwaukee, which has won six out of its last seven games, took two of three in the series with the major-league leading Cubs. The Wrigleyville team has now lost three out of the last five games, but still holds a 15.5 lead in the N.L Central over the Saint Louis Cardinals.

Milwaukee’s Corey Knebel (1-2) pitched an inning, striking two, to take the victory while Tyler Thrnburg stroke one to earn his ninth save in 13 save opportunities.