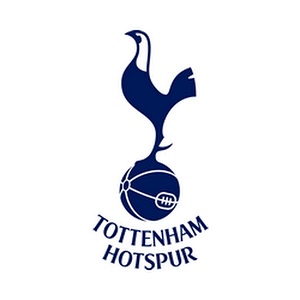 Liverpool will host Tottenham Hotspur in a Premier League match that will be one of the main attractions in week 25 action.

Jurgen Klopp’s men urge a victory to end their bad moment and lift their spirits as their form has been leaving too many doubts recently.

A victory against second-place Tottenham would be highly motivating  considering the good moment that Pochettino’s club is enjoying right now.

The ‘reds’ have not won in the Premier League since December 31, when they managed to beat Pep Guardiola’s Manchester City 1-0 at Anfield Road. Since then Liverpool has gone winless earning three draws and two defeats.

The poor streak has dropped Anfield’s club team all the way to fifth place in the league as they sit with 46 points, trailing the first-place Chelsea by 13. Antonio’s Conte club sits comfortably atop the Premier League nine points clear of the Londoners.

Tottenham has maintained the regularity of its previous campaign and is on an eleven-match unbeaten streak, which will boost the confidence of the Hotspur players as they travel to Anfield for the difficult challenge.

In another Saturday match Manchester United will host the rapidly improving Watford at Old Trafford.

Jose Mourinho’s men will try to keep winning to avoid distancing themselves from the places that award tickets to the Europa League and the Champions League. The Red Devils have not lost a Premier League match since their defeat against Manchester City at Stamford Bridge on October 23. Since then they have won eight games and tied seven.

Watford is also enjoying a good moment as it has not lost in the Premiere League since January 3, when it lost as Stoke 2-0. Since that day the club has two draws and two wins, both of them by a score of 2-1. The first of those was a shocking upset of  Arsene Wenger’s Arsenal at the Emirates Stadium on January 31.