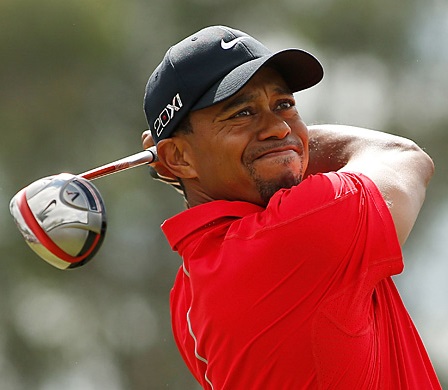 The event (Dec. 1 – 4) hosted by Woods himself, benefits the Tiger Woods Foundation and traditionally takes place in December. It’s an unofficial event that awards world ranking points but is not part of any tour.

It involves 18 golfers: the winners of the four majors, the top 11 golfers of the Official World Golf Ranking, the defending champion and two players chosen by the foundation.

The tournament will be missing the top two players in the world, Jason Day and Rory McIlroy. So far, six of the world’s top 10 players have announced their participation in the event: Dustin Johnson, Henrik Stenson, Jordan Spieth, Hideki Matsuyama, Patrick Reed and defending champion Bubba Watson

Woods, who has won this tournament five times, is coming back to the golf courts after a 16-month hiatus due to a myriad of back issues.

He was supposed to come back in mid-October to play the Safeway Open in Napa, California, but he backed out of it just a few days before the event citing

Woods, who will turn 41 in December, has won 79 PGA titles, including 14 majors. He is three tournament victories short of Sam Snead’s record and four short of Jack Nicklaus record of 18 major titles. He is currently ranked 861 in the world.