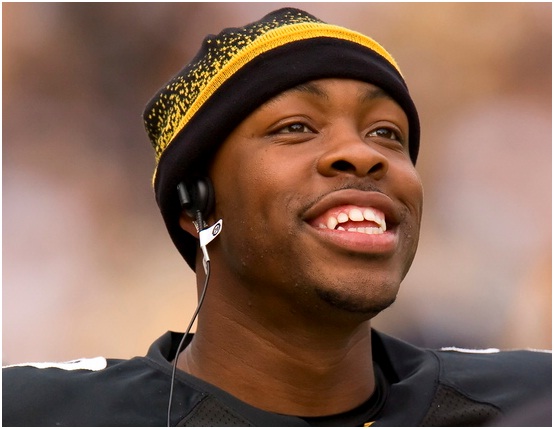 The new Head Coach for the Philadelphia Eagles, Chip Kelly has reached back to his Oregon Ducks alumni and hired Quarterback Dennis Dixon as the third quarterback on the 2013 Eagles roster. Dixon played for Kelly back in 2007 when he was the Pac-10 Player of the Year Award. That year he completed 67.7% of his passes and threw for 2,136 yards and twenty touchdowns, all the while throwing just 4 interceptions. He also ran for 583 yards and 9 more touchdowns.

The Eagles just restructured the deal for controversial quarterback Michael Vick whose performance is inconsistent and who has proven to be injury prone.

Even with that, Vick still walked out with a $10,000,000 one year contract……and, believe it or not, the Eagles saved money on the transaction.

Then we have Nick Foles, who was drafted in the third round in 2012.  Foles had a very impressive first season with the Eagles as Vick was out a lot and he got in some good playing time.  On December 23rd last year, Foles broke his hand against the Redskins and was placed in injured reserve.  There was talk of trading Foles, for some unknown reason, but the Eagles announced last week that he would be remaining in Philly.

An interesting side note about David Dixon is that he has two Super Bowl rings and has never played in a Super Bowl. He earned one just a few weeks ago as the backup quarterback to Joe Flacco, who obviously didn’t need any help. The other ring he earned back when he was playing back up to Big Ben Roethlisberger with the Steelers. Dixon has not played in an actual NFL game in the past two seasons and has only participated in four games in his entire five game career.  He should be well rested at least.

So, Chip Kelly has an interesting set of options before him for next season. Vick can be very good when he is on his game and healthy but it would be very difficult to bank your whole season on him.  Nick Foles is a classic, pocket style quarterback, and a very good one, but it remains to be seen how he and Kelly will relate to one another. Dixon and Kelly have had some hard won experience together and Eagles fans eagerly wait to see if that old chemistry is still alive.