The Cubs Will Try to Break their Curse in 2016 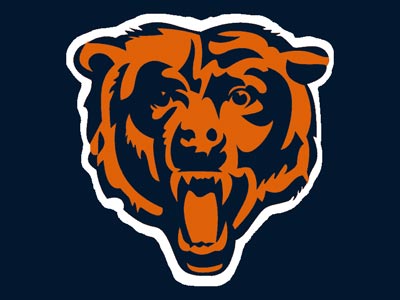 The Cubs spent 276.3 million on free agents and signed four players with which they hope to overcome what has been done in 2015. The first to join was Jason Heyward for eight years and 184 million. The gardener comes from a .293 average with 13 homers and 60 RBIs.

The Cubs will have the mission to fight against the Cardinals and Pirates in the Central Division of the NL, where they will be in a difficult position to secure a top spot against the St. Louis team. However the options presented in the postseason are larger while keeping the vast majority of their players.

In the rotation they remain solid with Arrieta, Lester and Lackey also they will have the offensive power and the defense of catcher Miguel Montero, which is shaping up to ensure a starting position and hitting his first homer in the defeat against the Reds 4- 2. Joe Maddon’s mission is to guide his players in the coming season with the new additions and  remains positive this year the team can break the “Curse of the Goat”.

“There are other guys that have done it too, but no one has done it in Chicago,” Zobrist stated. “That’s what makes this team hungry and thirsty for a championship here.”