Home » Sports News » The ‘Big Dance’ Is Set To Begin

The ‘Big Dance’ Is Set To Begin 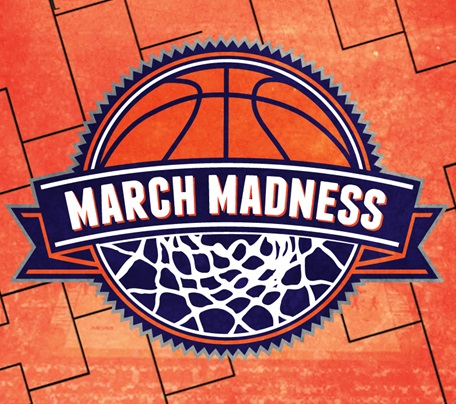 The Madness really began when Warren Buffet put up a billion dollar prize for anyone filling out a perfect bracket for the NCAA tournament. 68 teams, 34 games and you just have to pick them all to win. No matter that no one has ever done it, or even came very close. That’s not to say that it’s impossible.

So have your fun and fill out your brackets. Just don’t be too disappointed when the whole thing is blown to hell and back by mid-afternoon on the first day of competition. You won’t be the only one. The predictable unpredictability of the event is one of the things that makes it so interesting and so much fun.

As it does every year, the tournament will begin with some rather lopsided contests as the top seed teams are pitted against the bottom seeded teams in what might seem a little unfair on the surface. But the system is in place for good reasons. If the number one and the number two seeds played in the first go-round, then one of the top ranked teams in the whole tournament would be eliminated right off the bat.

Looking at this year’s lineup, it is pretty easy to make a few selections of teams that should be there for at least the Elite Eight action which will take place on March 27-30 at four different locations around the country.

There are teams in the lineup this year that are known for their great offensive attack, like the Louisville and others who that gained reputations as excellent defensive teams like San Diego State, but history shows us that it is usually the teams with the best offensive programs that fare well in the ‘Big Dance’.

This year it’s Billy Donovan’s Florida Gators, fielding a team of mostly seniors with no real superstars, who are the odds on favorites to win the 2014 NCAA Basketball Tournament. Las Vegas sportsbooks are listing them at +400 with Louisville and Michigan State close behind at +450. Arizona follows at +550 and then the odds jump all the way up to +900 for Kansas.

After that the numbers skyrocket up to +1400 for Duke, +1600 for Syracuse and +1700 for Villanova. So don’t forget to fill out your brackets and best of luck!