Showtime For Dwight Howard & The Lakers 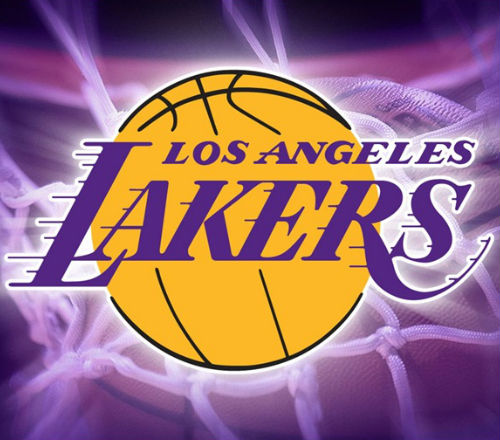 They made it. Just barely. Actually they earned it by winning their last 5 games in a row the last 2 without Kobe Bryant. Against all odds, the Los Angeles Lakers made the playoffs. They even ended up with the seventh seed with Houston sneaking in at number 8.

The Los Angeles Lakers are 16 time NBA Champions. There is a tradition of winning at the Staples Center. Since 1996 Kobe Bryant has been a major factor in the Lakers program. Since somewhere around the year 2000, Kobe has been the team leader on whose shoulders fell the task of pulling the Lakers out of the fire with a fourth quarter spree to win the game once again.

But now Kobe is out for the playoffs with an Achilles tendon injury and it’s a nervous “wait and see” as to when he will take to the basketball court once again.

Fortunately for the Lakers, they have one of the deepest and most talented benches in all of professional basketball. Need a playmaker? Call up Steve Nash or perhaps Jodie Meeks or Steve Blake. Those guys could start on most any other NBA teams. Pau Gasol looks to be healthy and motivated for the playoffs, especially since Kobe went down and Metta World Peace is even stepping up with some big plays.

Need some aggressive scoring? Remember Dwight Howard with the Magic? He was awesome and aggressive. Surely he can do it again. He was shooting almost 60% from the field with 14 rebounds averaging almost 23 points per game.

Since coming to Los Angeles, Howard has only managed around 17 points and over 12 rebounds per game. That would be great for most guys but Dwight Howard can do better. Perhaps now that he is out from under the shadow of Kobe, Howard will begin to shine. Laker fans are counting on it.

“I am just excited about what we can do in the playoffs,” Howard said the other day. “The offense will be fine. But our main concern will be defense. I keep telling you guys that. We are going to do our part on the offensive end. We have to focus and buckle up on defense and it’ll get wins.”

Kobe Bryant will be retiring from the NBA at some point in the not too distant future and Laker fans are looking at Dwight Howard to fill his shoes. Can’t you just see Howard in a new pair of Black Mambas?