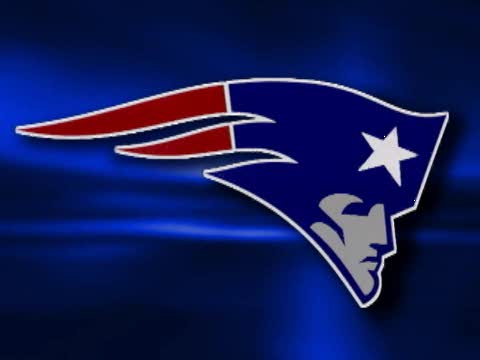 Four months have passed since the scandal involving the New England Patriots, improperly inflated balls and quarterback Tom Brady, first rose to the public eye, we have all heard the story from the start and honestly we are a bit annoyed by it by now, apparently the issue of deflating the balls has been speculatively going on since earlier season last year, taking a more of a pop culture approach from parodies and references from the media branding it as “deflategate”, the issue stays the same, the team deliberately went against the rules set out by the NFL and now must pay the price.

Hopefully the scandal will be coming to an end as the New England Patriots will not appeal and accept the punishment, the announcement from the owner of the franchise Robert Kraft at the NFL owners meeting, -its time to time to move on- well the fans will gladly take his advice although not in the manner Kraft is hoping for, a lot of hardcore fans of the Patriots team will be unfazed by the decision to not appeal to the directives and fines set forth by Roger Goodell the NFL Commissioner, but we are sure the franchise itself will take a toll and we might never see the New England Patriots with the same light.

The NFL fined the Patriots $1 million and docked the team for two draft picks (first-rounder in 2016 and a fourth-rounder in 2017) following the probe from lawyer Ted Wells, on which he reported the team failed to cooperate with the investigation and were in obvious violation of the rules with quarterback Tom Brady four-time Super Bowl Champion was at least generally aware of the scheme to improperly inflate footballs for the AFC championship game, the league suspended the quarterback four games.

An appeal from Brady has been made through the National Football League Players Association, the executive director of external affairs, George Atallah will continue his appeal to lift the suspension, this is not the first time the Patriots and owner Robert Kraft have failed to follow the NFL rules, a $500,000 fine was set for coach Bill Belichick, $250,000 for the franchise and the loss of a first-round draft pick for videotaping New York Jets signals during a game back in 2007.