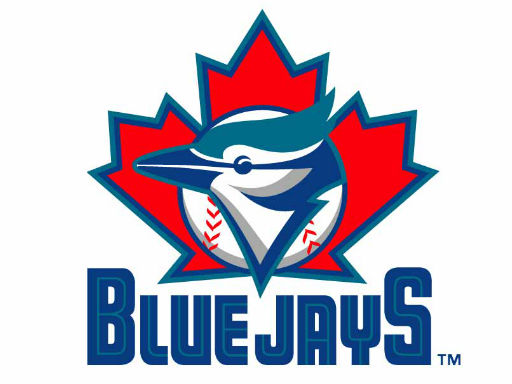 With all of the off season trades and the free agent signings, Major League Baseball has shown a willingness to put up big bucks to get the right players on their roster for the 2013 season.  Longoria went to the Rays in a $100,000,000 deal that left heads spinning.  Then slugger Josh Hamilton went to the Angels for a reported $125,000,000 and Zack Greinke signed with the Dodgers for $147,000,000.

Wow, will you just look at all of those zeros?

It seems that one group of guys did exactly that.  Oddsmakers in Las Vegas and around the country have gone back to the drawing board and re-evaluating the odds to win the 2013 World Series that are used in futures wagering.

Greinke himself commented on the trend, “They are creating a lot of buzz, that’s for sure….and you do wonder when things are going to stop.”  It seems that the handicappers are wondering also and making adjustments to the published odds.

When Cy Young Award winning pitcher R.A. Dickey was signed by the Toronto Blue Jays, the line movers started to take notice that the Blue Jays were assembling a pretty formidable pitching staff and, all things considered, they probably had a good chance to take command of the American League and eventually go on to win the big one.  At least, that is the way that these things stand at the moment. One of the principal characteristics of odds is that they are subject constant fluctuation.

So, according to the boys in Vegas, Toronto is now the odds on favorite to win the 2013 World Series. The international Sports Book Bovada.lv has released its latest odds for the 2013 World Series with the Toronto Blue Jays leading the field at 15-2 odds.  Toronto was at 12-1 before signing Dickey.

Let us not forget that what the handicappers are doing here is not aimed at “getting it right”…..the goal is to get folks to wagering on both sides.  They might not actually think that the Blue Jays will win but, setting the odds as they are, they will get action from all of the bettors who think that Toronto will win and from the rest who think that they won’t.

Other leading contenders are projected to be the LA Angles and the LA Dodgers, both at 17-2. Next comes the Washington Nationals at 9-1 & the Detroit Tigers at 10-1.  Should be an interesting year in the MLB coming up!