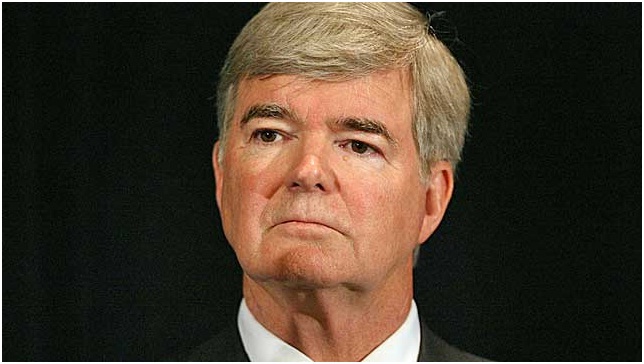 NCAA President Mark Emmert says that the current scholarship model of room and board, books and fees for collegiate athletes is antiquated and in need of revision.   Emmert stated in an interview last week that he hopes to unveil a new stipend plan in April 2013.

Over a year ago there was a proposal to provide players with a $2,000 stipend to cover expenses that their traditional athletic scholarship will not.  The revamped stipend plan will likely include a “need-based component” factor which will address the needs of all student athletes.

Last fall the IMG, Intercollegiate Athletics Forum approved the plan to funnel a $2,000 stipend to scholarship athletes regardless of their individual need but the plan did not go over well with the 161 schools that voted to override the legislation in December of 2011.  This issue of reform is critical for Emmert and his need based plan seems to have much more interest than the $2,000 deal.

Currently athletes applying for money through the Free Application for Federal Student Aid are at the mercy of the universities or conferences who hold the purse strings on that particular pocket book.  The stipend plan will likely be based on family contributions and their economic situation.

The NCAA Convention is scheduled to get underway on January 16 but Emmett says that the plan will not be ready for presentation at that point because of the complexities involved.  Emmert stated that “Whatever approach we take, we’ll try to make it as administratively simple as possible”.

There will be a 60 day window after the board of directors approves the plan during which time schools can request an override.  The plan will get recycled back to the board for reconsideration if 75 or more schools request the override.  If there are not sufficient over ride requests, the proposal then goes to a vote of all of the Division I Universities.  The universities are concerned about having an additional strain put on their already tight budgets.

The need based could be looked at as a different version of financial aid as nearly 20 percent of NCAA student athletes already receive the Pell Grant which is a federal program that provides students in need with up to $5,500.

All of this is an attempt to bring under control the off the record “gifts” and “loans” that many students receive when they are participating in NCAA athletics.