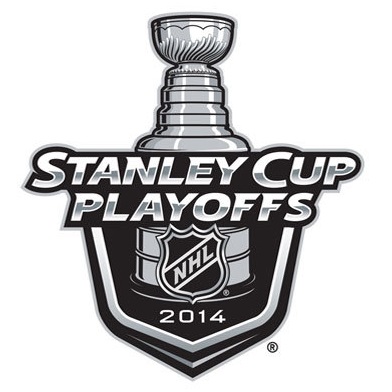 Proud mayors making a bet with other proud mayors on the result of a major sporting event is nothing new. It’s been going on for years. Usually the prize is something mundane like a case of local wine, or something a bit embarrassing that no one really finds very funny.

This year the mayors of New York and Los Angeles have come up with a rather unique wager on the outcome of the ongoing National Hockey League finals between the Rangers and the Kings. The loser is going to have to sing a song, on national television, but not just any song.

Both are taking advantage of the national attention on their professional Hockey teams, the Kings and the Rangers, to add a little spice to the finals with their unusual wager.

But this one will not be paid off on the local news outlets in LA or NY, no Sir. The loser of the wager gets to sing the other town’s theme song live… on the air…. on ABC…. on Jimmy Kimmel Live! Oh, yeah. That should be fun.

Mayor de Blasio will be obliged to belt out his version of ‘I Love LA’ if the Rangers win the Stanley Cup and Mayor Garcetti will have to endure singing, what else? New York, New York a la Frank Sinatra, or perhaps Liza Minnelli.

The payoff will be fun for the whole nation to witness, but especially so in the two major markets in the USA, Los Angeles and New York, which combined will have over 2 million Hockey fans watching Kimmel that night.

So far it looks like Mayor Garcetti had best start doing some vocal warm-ups, just in case. The Kings took the first two matches played in Los Angeles at the Staples Center even after the Rangers had jumped out to an early 2-0 lead in both games.  Game two even went into two overtimes before the Kings did it again and pulled off yet another come from behind victory.

But the venue moves to New York City and Madison Square Garden, the home of the Rangers, where rink side seats are now going for thousands of dollars each. Will the Rangers be able to overcome being two games down? Oddsmakers give the nod for the matches in New York. However the Kings are listed at -625 to the Rangers +450 to take the Stanley Cup.