Bookies & Bettors Are Gearing Up For The 2012 AFC Playoffs 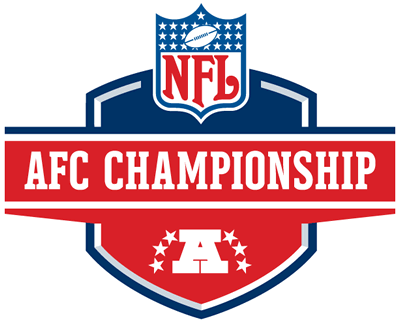 Both bookies and bettors are anticipating a wild finish to 2012 NFL Football season. With only a few weeks remaining in the regular season there are still many unanswered questions as teams head into the AFC playoffs.

The AFC East has been decided as the New England Patriots have already clinched the division after winning 7 games in a row! The Patriots currently sit atop the AFC in the # 2 seed and offensively they have absolutely been on fire averaging double digit wins over their last 4 games. Tom Brady has been unstoppable and at the top of his game and for offshore bookies he is an absolute nightmare as of late!

The AFC North is still up for grabs as the Baltimore Ravens are struggling to try to hold on to a slim one game lead. The Ravens are stumbling a bit down the stretch as they have lost 2 straight. Both the Bengals & Steelers are still in the hunt and are breathing down the Ravens neck! The Bengals are currently right on the Ravens heals but they just don’t seem to be able to win the big games that count as they are only 1 and 3 within their own division. The Steelers on the other hand have dealt with injuries all year long but still they look poised to make a late run to try to limp in the playoffs where anything can happen with Big Ben under center!

The Houston Texans have already clinched the AFC South and sit atop the division as the overall #1 seed but are beginning to show signs of weakness within the last few weeks. They were just absolutely dismantled by Tom Brady and the New England Patriots 42-14.

Out in the AFC West Peyton Manning’s Denver Broncos’ have already clinched the division and have won 8 in a row and are the hottest team in The NFL heading and are the into the NFL playoffs! Manning quickly put to rest any questions about his arm strength as he is putting up some stellar performances. Peyton Manning is being talked about as a candidate for the NFL comeback player of the year!

It will certainly be interesting to see how it all plays out but don’t be surprised if it comes down to Peyton Manning vs. Tom Brady to see who will represent the AFC in the 2013 SuperBowl!