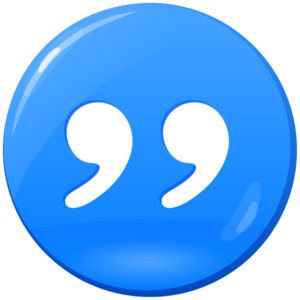 Actual Quotes from some of Sports Most Humorous Heroes

Former Career Home Run Leader Hank Aaron; “It took me 17 years to get 3,000 hits in baseball. I did it in one afternoon on the golf course.”

Former NFL Coach Mike Ditka; “What’s the difference between a three-week-old puppy and a sportswriter? In six weeks, the puppy stops whining.”

Three-Time Masters Champion Jimmy Demaret; “Golf and sex are the only things you can enjoy without being good at them.”

Former NFL Defensive Back Spider Lockhart; “The only way to stop Jim Brown was to give him a movie contract”. (Even that didn’t stop him.)

Former Footballer George Best; “I spent 90 percent of my money on women and drink. The rest I wasted!”

NBA Executive Pat Williams; “We can’t win at home. We can’t win on the road. As general manager, I just can’t figure out where else to play.”

Comedian Rodney Dangerfield; “I went to a fight the other night, and a hockey game broke out.”

Hall of Fame NBA Center Wilt Chamberlain; “ They say that nobody is perfect. Then they tell you practice makes perfect. I wish they’d make up their minds”.

Former College Basketball Coach Weldon Drew; “We have a great bunch of outside shooters. Unfortunately, all our games are played indoors.”

MLB Icon Casey Stengel, “ I was such a dangerous hitter I even got intentional walks in batting practice.”

MLB Broadcaster Harry Caray; “Booze, broads and bullshit. If you got all that, what else do you need?”

Heavyweight Legend Rocky Graziano; “I quit school in the sixth grade because of pneumonia. Not because I had it, but because I couldn’t spell it.”

Hall of Fame MLB Catcher Yogi Berra; “Ninety percent of this game is half mental.”