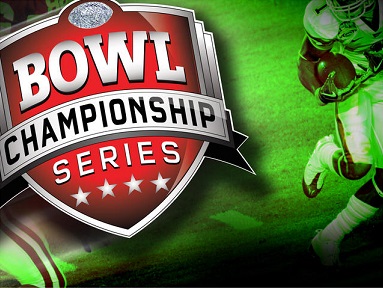 The culmination of the college football season got underway on the first day of 2014 with a bevy excellent football games. No lopsided blowouts. No total domination. Each team had something to say and the action stayed hot throughout the weekend.

There was no one person or committee that determined who would play who in this year’s bowl action, but it worked out as if the competition had been well planned out. Bowl berths are set in certain cases, as in the Rose Bowl and the Sugar Bowl but there is always a certain amount of chaos involved in the selecting of all the rest. Who is available sometimes has a lot to do with it.  First choices are set aside for acceptable substitutes and somehow the whole thing comes together sometime between Thanksgiving and Christmas.

The big-time action got off to a roaring start on New Year’s Eve when Johnny Football took his Texas A&M football team up to Atlanta to take on the upstart Duke Blue Devils (yes, the football team) in the Chick-Fil-A Bowl at the Georgia Dome. Duke surprised everyone, including Johnny Manziel, by putting up 38 points in the first half while allowing the Aggies only 17.

But then Manziel showed us just, one last time, why he won the Heisman Trophy in 2012 and earned the nickname of ‘Johnny Football’. What a comeback, what a game. The Aggies came back with 21 fourth quarter points to win the day by a final score of 52-48. Oh yes, they put up 100 points in that one!

But that was only the beginning. On New Year’s Day, Nebraska managed to get by #23 Georgia by just 5 points, 24-19, then LSU outlasted a determined Iowa team and came away with the win by only a touchdown, 21-14, in the Gator Bowl.

Down in Orlando the Wisconsin Badgers came to challenge Steve Spurrier’s South Carolina Gamecocks and gave them quite a game until surcoming in the fourth quarter to superior speed and endurance. South Carolina won the Capital One Bowl by a score of 34-24.

In the ‘Grand Daddy of Them All’, the Rose Bowl, Big Ten reps, the #4 Michigan State Spartans, beat the hometown favorites, the #5 Stanford Cardinals 24-20 and the surprising #15 University of Central Florida upset the mighty #6 Baylor Bears by a final score of 52-42.

Well rounded action and really good football games. What more could we ask for to kick-start 2014?