Bubba Bounces Back For Green Jacket #2 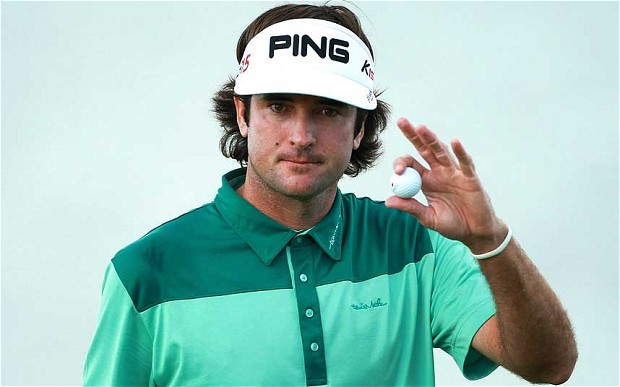 After all the dire predictions of how no one was going to watch the Masters because of the absence of Tiger Woods, it turned out to be quite a good golf tournament,  even without the world’s number one golfer.

A few of the regulars showed up in fine form and there were some intriguing new comers to spice up the mix a bit.  Meaning of course young Jordan Spieth from Texas and Jonas Blixt from Sweden. But for an excellent show of concentration by Bubba Watson on the back nine to hold the lead, these two guys might well have walked away with the top two spots at the 2014 Masters.

So much so that there has been a major shake-up in the rankings for the PGA Tour.  Jordan Spieth was ranked 276th a year and a half ago. He worked himself up to 141st last year and during 2014 rose to be ranked number 21 among the world’s best golfing professionals.

After his remarkable performance at the Masters last week, Spieth is now ranked as the 9th best golfer on the tour, which puts him in between Phil Mickelson and Rory  McIlroy, pretty heavy company indeed. Moving from 276th to 9th in the rankings in just 43 events may well set some kind of record.

30 year old Swedish golfer Jonas Blixt quietly impressed golf fans with a solid performance that kept him up near the leaders throughout the tournament and ended up tied for second place with Spieth. Those two young men both had a good payday out of the $8,000,000 Masters purse.

But Bubba Watson was the star of the day. He shot an impressive 33 on the front nine holes all the while watching his parings partner, Jordan Spieth, make Birdie after Birdie and seeming to be totally unflappable among such great players. Watson kept his cool on the back nine after Spieth registered back to back Bogeys and began to lose a little of his confidence.

After the match, Watson told reporters, “I was telling my caddie coming up 18 ‘I don’t remember the last few holes. I just remember hanging on”.