Posted on March 25, 2019 by Bobby Goodspeed in Sports Betting Guide 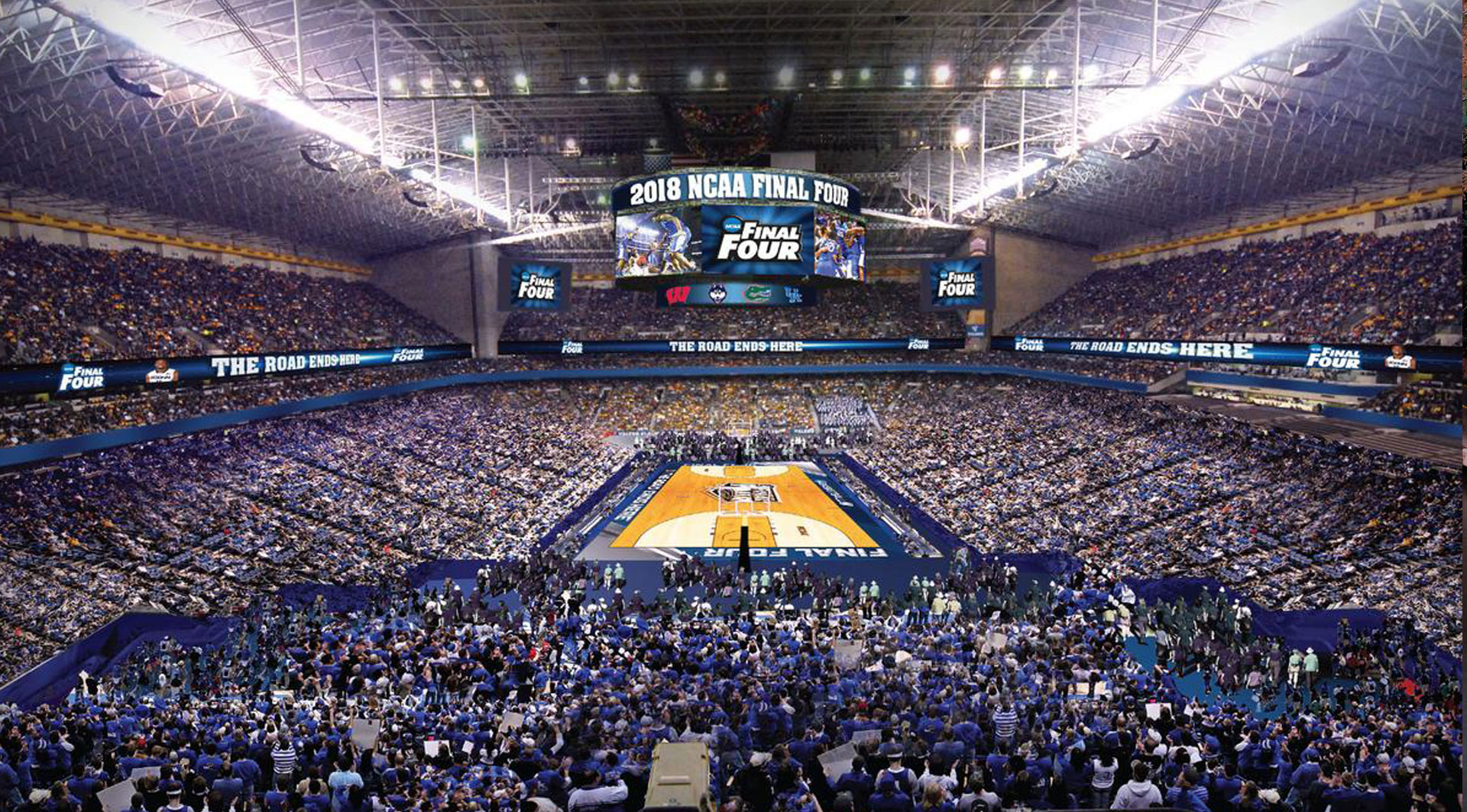 Just a few weeks ago we were all a bit astounded at the high price of admission to this year’s Super Bowl in Atlanta.  Well, guess what?  There’s going to be some high profile match-up games as we get into March Madness that will match and even exceed the seemingly excessively high prices for tickets to popular live sporting events.

That’s not to say that the experience is not worth it. Being inside North Carolina’s Basketball stadium when Duke comes to town definitely qualifies as rarefied atmosphere. As with any of the other great in-state college basketball rivalry games, there ain’t nothing like it. Especially when both teams are ranked in the AP top ten.

March is once again upon us and College Hoops action is hotter than ever with no one team establishing itself as a clear favorite.  Props are already available.  Go ahead.  Have at it…and good luck. Start working on that perfect 64 team bracket! It’s March Madness, the time when miracles really do happen, sometimes.

No single sport brings out the amount of shear passion and devotion as college basketball in the month of March.  Even the little guys get into the ‘big dance’ with an occasional invitation to perform under the spotlight on a national stage.  Remember tiny Davidson?  No one saw them coming. But they had a kid named Seth Curry…and the rest is history. It is possible. You never know when the next hoops phenomenon is going to show up.

The wagering possibilities during March Madness are also abundant and varied. Weather your thing is simply placing straight wagers to win against the spread, the over and under or making your selection from any of the many parlay options available before tip-off.  Then of course there are the props. Those ever intriguing props.  Which hero will score the most points?  Which team will have the higher free throw percentage?  Who will foul out first?  The list goes on and on.

So go ahead and stay at home and avoid the crowds.  Do your homework and put those three dimes down on what looks like a good wager to you.  One thing is for sure, if you have to pay $3,000 to get in the door, chances are you aren’t going to come out ahead on this one.