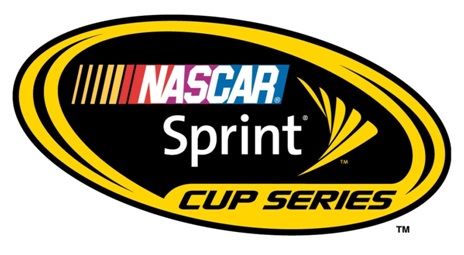 Las Vegas OddsMakers at the giant LVH SuperBook have posted the odds on the upcoming short track at Dover, Delaware this weekend.  The track at Dover is one of the few remaining short track races on the NASCAR venue and is looked on these days as something of an oddity.

The one mile long oval is almost completely surrounded by stands holding an astounding 113,000 stock car racing fans. The track is banked all the way around with the turns banked 24’ and the straightaways banked at 9’ to prevent the cars and drivers from flying off the track at the incredible speeds they manage to attain at Dover.

In fact, the Dover International Speedway is the fastest one-mile oval race track in the world. Drivers call it the “Monster Mile’ and get their 600 horse power monster  cars up to 170 miles per hour in their 23 second lap around the track.

It is a special kind of track requiring a special set of driving skill to win there. In recent years, the driver who has had the best combination of luck and skill has been Jimmy Johnson with Hendrick MotorSports.  Johnson is currently tied with two of the icons of NASCAR, Richard Petty and Bobby Allison with 7 wins apiece. As they say down at NASCAR, “the company don’t get no better than that.”

The LVH SuperBook is listing both Jimmie Johnson and Kyle Bush as 5-to-1 co-favorites to win the FedEx 400 at Dover on Sunday afternoon on this one of a kind race track.  Johnson has won four of the past eight races at Dover… his first win coming back in 2002.  Going into Dover, Jimmie Johnson has a 32 point lead in the Sprint Cup standings for 2013.

Some handicappers will be placing Johnson ahead of Kyle Bush because of his record, but, Busch has always run well at Dover and seems to have a special affinity for the short track action there. Plus, Busch also has an excellent record out at Bristol which is the other famous short track on the NASCAR circuit although Bristol is even shorter yet.

Kasey Kahne and Brad Keselowski are two other drivers in the discussion as possible front running favorites for the Dover race. Kyle Busch’s brother Kurt figures to be up there in the pack as well.  Kahne is now at 8-to-1, Keselowski at 12-to-1 and Kurt Busch holding at 20-to-1.