Betting Lines Are Up As The NBA Is Now Underway 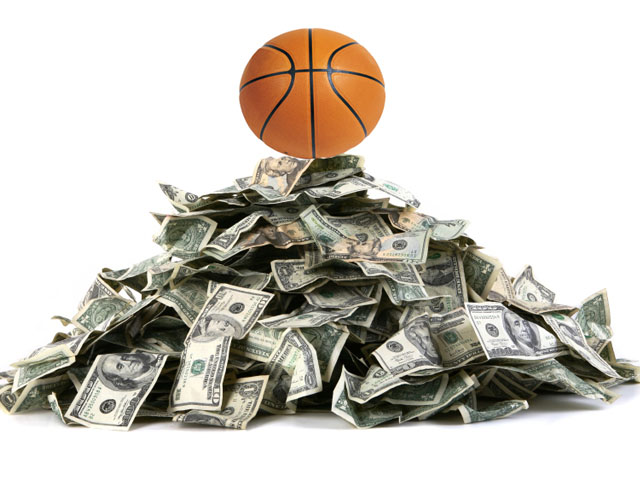 The 2012-2013 season got underway on Tuesday evening amidst much speculation and posturing as usual. Off season trades and acquisitions have been much in the press of late and with good reason.  Major moves have taken place.  Long time Celtics great Ray Allen is now wearing a Miami Heat uniform and Dwight Howard who was with the Orlando Magic last year is now wearing Lakers Purple and Gold. No one had predicted such bold changes at the end of last season.  After the smoke and dust had cleared the Lakers and the Heat have emerged looking like potential NBA champions this season with sports writers across the country already laying out a scenario for the 2013 playoffs that include Los Angeles and Miami.

Hailing from Atlanta Georgia, standing 6’11” tall and weighing in at 265 pounds, Howard hadn’t played in a game since early April, when the Magic shut him down for the season with a herniated disk. Los Angeles finally ended his protracted departure from Orlando in August, trading All-Star center Andrew Bynum to Philadelphia in the four team deal.  The Lakers also added veteran all star Steve Nash to the roster who will start beside Laker cornerstone Kobe Bryant this season.

In an ironic situation, the members of the 2012 Heat team will receive their championship rings from last years’ playoffs in a ceremony taking place before tipoff on Monday evening at the American Airlines Arena in Miami. The Heat will be hosting the Boston Celtics who they defeated in game 7 after a hard fought 7 game series for the NBA Championship last year.  Ray Allen will be on the floor awaiting the start of the game while Dwyane Wade, Chris Bosh and LeBron James receive their NBA title rings.  The moment will surely be a little odd for Allen as he was trying his best to stop this same Miami Heat team as a Celtic just nine months ago.  The already formidable Heat also added Rashard Lewis to their roster to further strengthen an already strong attack.  The chemistry on the court for Miami this year will be interesting to follow.