The Rain Visited The Roland Garros 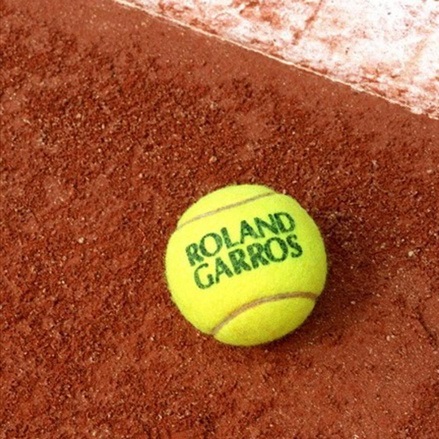 As the weather forecast predicted the site of the French meeting since the early hours on Sunday and without mercy; in the form of thick drops with an almost constant presence, the rain marred the start of this year’s Roland Garros, a tournament more than used to the presence of water.

Weather forecasts were met and Paris awoke with a blanket of clouds and a discharge upsetting the opening of the tournament. Yes, they made official stores August again; what better excuse to take the souvenir of rigor, the umbrella with the official logo of the event than the rain pouring down in Paris.

The setback stopped the competition at noon, again in the afternoon and at the end the schedules were disrupted during the matches. For example, the Garbiñe Muguruza debut against the Slovak Anna Karolína Schmiedlová (37th in the world), set in the third game of the center court.

The Spanish-Venezuelan, 22, could not debut and will have to delay her staging until Monday. She will share the bill, therefore, with Serena Williams and two of the heavyweights of the men’s draw, Novak Djokovic and Andy Murray. On Tuesday a jump to the sand with Rafael Nadal, against the Australian Samuel Groth.

Until the moment of the final suspension of the matches from the rain, at 18.30 pm, the day had provided the elimination of Spanish Lara Arruabarrena and Sara Sorribes first-Wei Hsieh Sun–against (7-6, 6-3) and Anastasia Pavlyuchenkova ( 6-2, 6-0) respectively. Also notable progress from Safarova Lucie (6-0, 6-2 against Vitalia Diatchenko), a finalist last year, and the nick kyrgios match (7-6, 7-6, 6-4 to Marco Cecchinato) in the men. The Japanese Kei Nishikori in the sixth ranking, was dominating until then against Simone Bolelli 6-1, 7-5 and 2-1.