Rosberg Arrives at the U.S Grand Prix 68 Points Away From Title 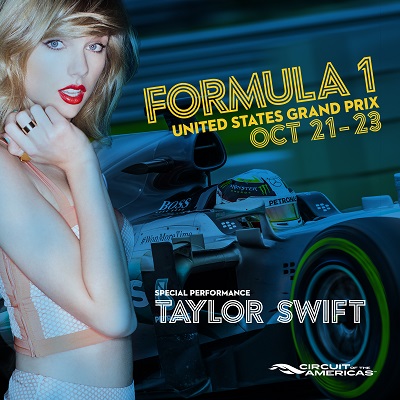 Lewis Hamilton will have to win this week at the Circuit of the Americas in Austin, Texas, to keep his hopes of winning the formula 1 drivers’ championship alive. His teammate Nico Rosberg currently has 313 points, holding a 33-point advantage in the standings, meaning he needs just 68 points to clinch the title.

There is no tomorrow for the British driver because, with just four races remaining the season, the maximum amount of points he can earn is 380 (25 points per victory) as he currently has 280.

If for any reason Hamilton fails to win this week and Rosberg finishes in the top three the German will be considerably close to ending Hamilton’s three year championship run.

Rosberg lead is so comfortable that even if Hamilton wins all the four upcoming races he could still win the championship as long as he ends in second place in those races or  if he gets three second places and a third place.

In other words, Hamilton’s title hopes are out of his control. He needs Rosberg to finish outside the points in one or more races to have a real shot at stopping the German’s championship drive. This is highly unlikely because Rosberg has been one of the most consistent drivers this season finishing in the top four in 15 of 17 races.

Fortunately for Hamilton he usually obtains results at the U.S Grand Prix. He has won this race four times. He won the 2007 edition in Indianapolis and the other three in Austin (2012, 2014 and 2015).

A fifth U.S Grand Prix victory would come at the best time for the British driver as he has not won a race since July 31 and in his last five races he amasses three third place finishes, a second place and a retirement at the Malaysian Grand Prix.

After the U.S Grand Prix, the remaining events in the formula 1 calendar are: Mexico (October 30), Brazil (November 13) and Abu Dhabi (November 27).